El Reto Del Quetzal is an endurance mountain bike race during which each athlete will be able to put their abilities to the maximum test. The race is designed for teams of two or

individual in which each team or participant must pass through each checkpoint (CP) together and in a certain amount of time to be determined. If team members fail to stay together or reach the CP in the designated cut-off time, they will be removed from the official ranking but will be permitted to continue in the race.

El Reto is a five day stage race. The race will start in Antigua Guatemala and finishes four days later in Retalhuleu. At the end of the 5 days, accumulated times will be added up to determine the final results.  The starting point on Sunday, March 11 is our village Santa Cruz la Laguna.  Come help us cheer on the bicyclist as they leave the lake shore and cycle through Santa Cruz.

El Reto Del Quetzal has been designed for cyclist that is physically and mentally prepared. Riders will witness beautiful landscapes as they pass through mountains, tropical rain forests, and active volcanoes of Quetzaltenango. The race course has various different types of terrain, from gravel, asphalt, single tracks, and forest.

Each stage of the race will feature two checkpoints where medical assistance, food and drinks will be provided to each athlete. Fruit, water, sandwiches, energy bars and energy drinks will be supplied at each checkpoint.

El Reto Del Quetzal offers 8 categories:  Open Duo – Master A  teams of 2 – Master B  teams of 2 – Mixed (man and woman – teams of 2) – Open Men solo, Open Women solo , Master solo- Short Course. This includes women and men. These will be the official categories if and only a minimum of 5 teams sign up for each category. Individuals under 18 years of age will not be allowed to participate.

The race El Reto Del Quetzal was created to satisfy the hunger of extreme athletes and to share the beauty of our Guatemala.

Guatemala : “Land of the Eternal Spring” 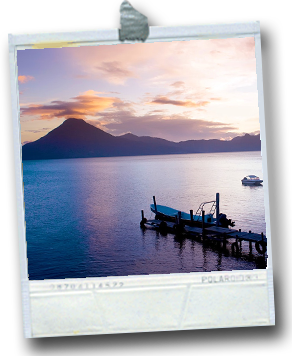 Guatemala, referred to as cradle of the Quetzal, the mythical feathered serpent (Quetzalcoatl) adored and referred to as Kukulcan by Mayans, is a land of variant and strange dimensions that harbors important treasures.

Guatemala is country of diverse landscapes. The tropical rainforest of the northeast is home to some of the most important archeological sites of the Mayan culture such as Tikal . While in plush green mountains of the plateau, one can witness true authentic Mayan communities that pride themselves in their culture displayed in their continued use of traditional dress and attire.

Guatemala is situated in Central America Its neighbors are Mexico on the north and west, and Belize, Honduras, and El Salvador on the east. Guatemalan offers beaches on the Pacific, Atlantic and Caribbean Coasts.

The country is rather small, with a total surface area of 108,890 km² and estimated population of 15,300,000. Guatemalan culture consists of more than 21 different ethnic groups such as the Quiches, Mams, Kaqchiqueles and Tzutujils. And of the 23 existent Mayan dialects, the official national language is Spanish.

The warmth of its inhabitants is manifested in their smiles that are a clear sample of their incredible hospitality. Guatemala also offers to the visitors who seek adventure, the opportunity to practice a variety of extreme sports. 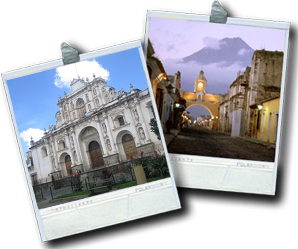 Guatemala City, with an altitude of 1530 m (5,020 ft) above sea level and great historical/touristy attractions. Antigua was founded in March 10, 1553 and was well known as the Panchoy Valley, christened by the Spanish conqueror Francisco de la Cueva. The purpose this city was developed in this location, was to headquarter the country’s governmental activities; which included cities such as: Chiapas Mexico, Tabasco Mexico and most of the actual Central American countries. For more than 450 years, Antigua has conserved architectural traits which were common in Latin American cities in the XVI century and which nowadays have being conserved Spanish and Indian cultures.

Antigua Guatemala has won several awards worldwide and has been declared by the UNESCO as LEGANCY OF MINDKIND. This city is an ideal city for mountain biking or just for trekking. You will be always enjoying its beautiful surroundings and the peaceful winds of the area. A good place to start the tour is at Plaza Mayor, where the Fuente de las Sirenas (1739) is located, in its surroundings you can find the Palacio of Ayuntamiento, Portal de las Panaderas, Palacio de los Capitanes Generales and the gorges Cathedral. Together with all these colonial distinctiveness, Antigua has a variety of colonial stone streets, alleys, shopping stores, cafes, and nice restaurants, which offer a great variety of Antiguan candies and a vast menu of Guatemalan and International cuisine. 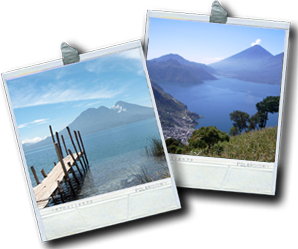 mountains, with 1580 m (5,183 ft) above sea level, is a small and famous town with lots of European tourists near Lake Atitlan. Today Lake Atitlan is nominated as one of the 7 marvelous places of planet earth. Panajachel is also a good point of reference to visit different cultural towns you can visit such as: Santiago Atitlan, Santa Catarina Palopo, San Lucas and San Antonio Palopo. This small towns coped by Indians, are famous for their textile arts. During the conquer period, near the lakeshore, a huge war won by the Spanish armies and their allied, the Kackchiqueles, defeated the Tzutuhiles which where the natives at that time. Spanish conquers settled a church and a monastery in Panajachel, which then they used as a convention gathering place of the Indians for the Catholic faith. The original wall of this church is still standing and is one of the nicest patrimonials for the colonial style in Guatemala. Panajachel well known as Pana, is recognizable for its unique habitants, where you can find spectacular scenes, great weather, peaceful environments and a lot of nice people. Similar to Antigua, Panajachel has awesome places where you can stay at, and enjoy the spectacular nightlife atmosphere you only can find at Lake Atitlan. For others who don’t like nightlife, can visit cultural towns near Panajachel, where they can find really interesting natural reserves, walk in the lakeshore or just going shopping to Pana’s main street (one of the most popular places of the country to go shopping).

One of the highest altitude Guatemalan cities, located at 206 km (129 miles) from the City with extremely altitude of 2,333 m (7,655 ft) above sea level. Xela is the second most important city of the country because of its size, commercial, industrial and cultural concentration.

In May 15, 1554 Don Pedro de Alvarado founded Quetzaltengo. At the 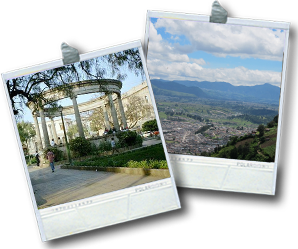 beginning of the conquest, this land was the home for several battles when the Spanish where dominants. One of the most notorious places in the area was Llanos de Urbina, where a man, with great tradition was given the name of Tecun Uman (a national hero). Tecun Uman died in one of this battles in February 12, 1524 fighting and commanding Indian followers. After this date the K’ichees were vanished in the region. The name of “Quetzaltenango” means Quetzal (a common bird of the region, which now is the national bird of Guatemala) and Tenango (the city of), which translates “The city of the Quetzales”.

Quetzaltenango or Xela, has a moderately cold weather, and is surrounded by three volcanos: Siete Orejas, Santa Maria and Santiaguito. These scenes make the area a nice attraction for tourist from many countries worldwide. In the other hand, Xela offers more colonial monuments such as: The Minerva Temple, Metropolitan Cathedral de los Altos, Municipal Palace, The National Theatre, The Home of the Cultures and many more. Most of the natives are Indians, which still conserve their old traditions and its maya-k’iche lineage. Some of this people modified their customs and traditions where they have a mix of today’s dynamism and an old school colonial background; most of the population found in Xela both speak Spanish and two of the 24 Guatemalan dialects called Mam and K’iche. 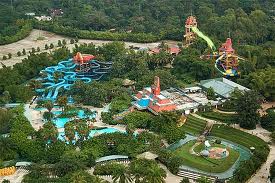 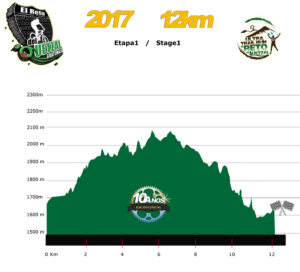 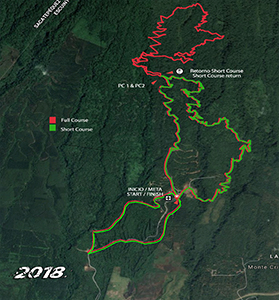 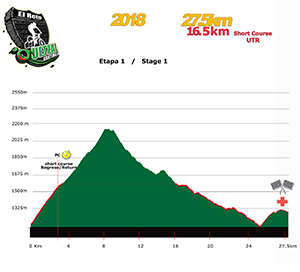 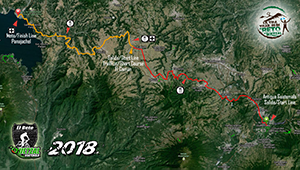 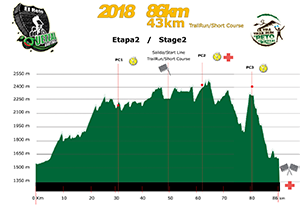 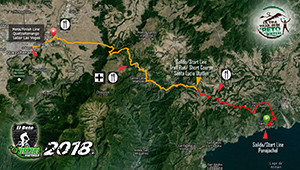 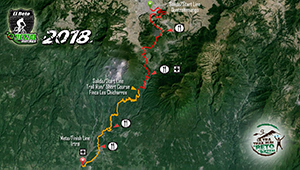